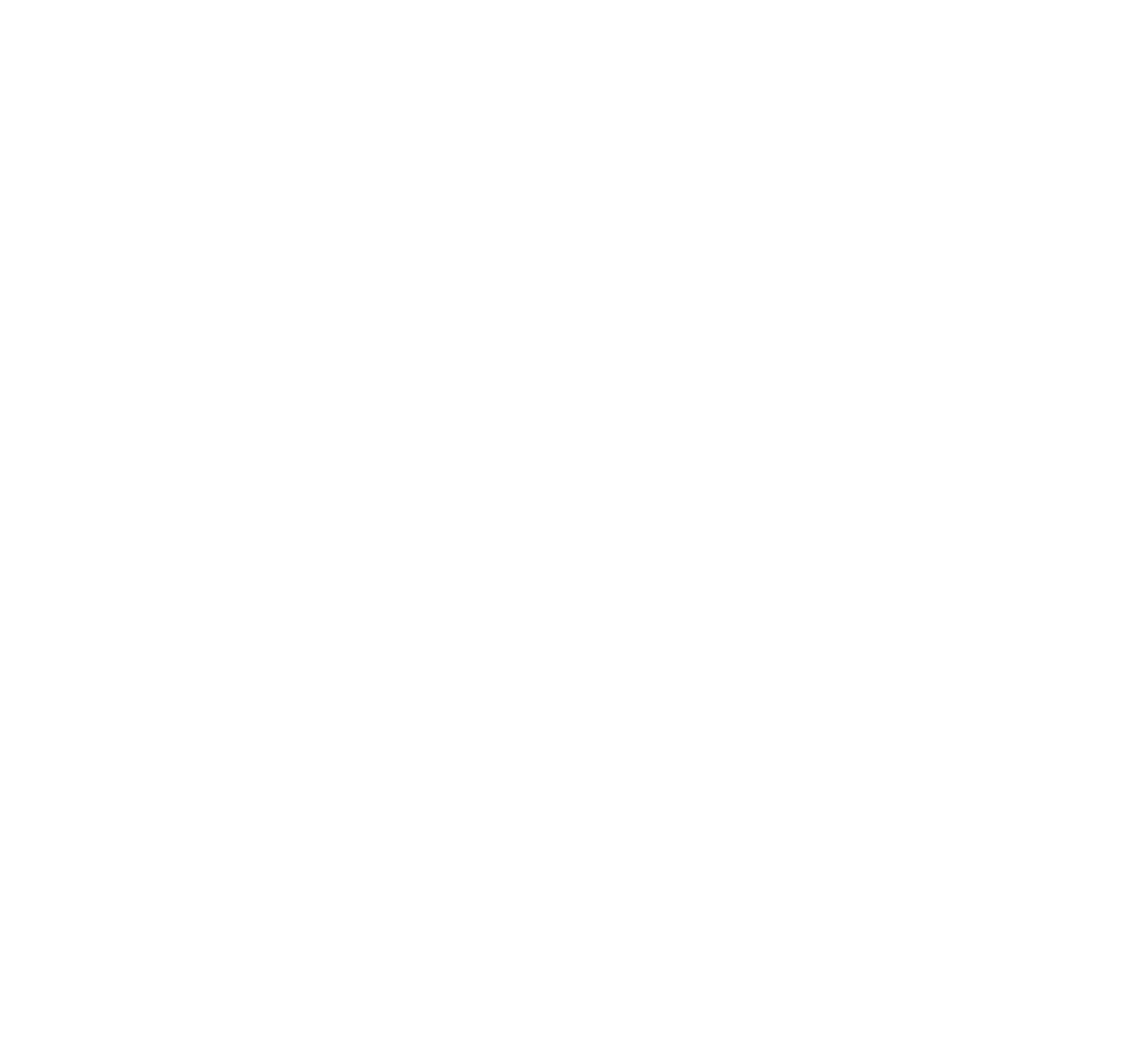 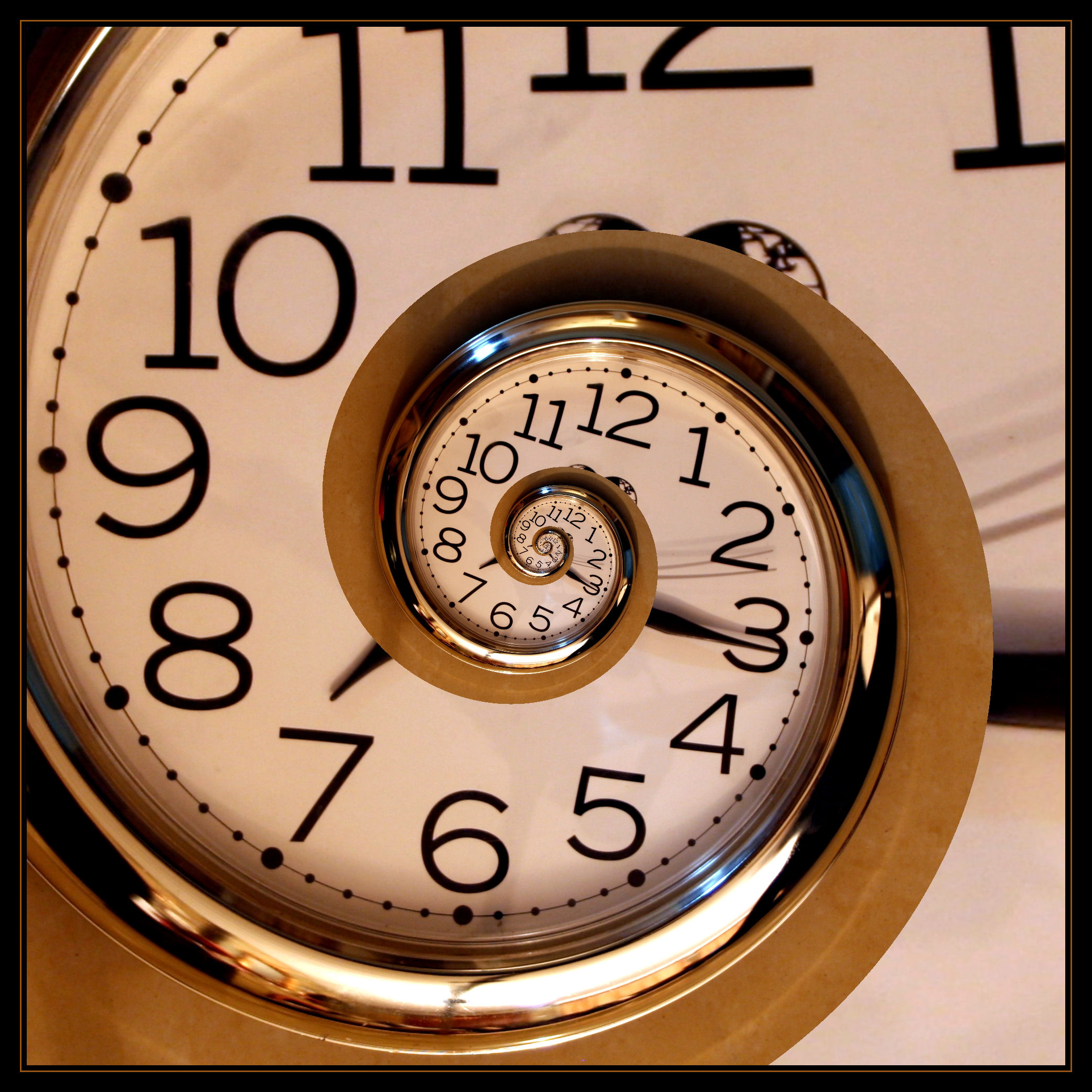 I have travelled extensively around the world and have constantly been exposed to differences, some obvious and some a lot less. Time keeping falls into the second category.

If you are in Germany, you must be on time. In France, being 15 minutes late is the norm (in fact, it’s rude to arrive at your dinner party on time). If you are 15 minutes early in Japan, you are almost late!

Time keeping is perceived very differently depending on the part of the world you’re in. The relationship to time will affect everything, from how meetings are run to how people will behave on a daily basis.

This perception of time is in fact directly linked to culture and history: where the environment is predictable, time and scheduling are important. Where the environment can change quickly, adaptation matters more and time keeping is therefore less relevant.

In a nutshell: “organisation” vs “adaptation”, “one task after the other” vs “seizing opportunities”. “linear” vs “flexible”.

Of course, it’s not that black and white. If you imagine a scale with linear and flexible being the 2 extremes, you will find trends:

•Anglo-Saxon, Germanic and Northern European countries tend to be more “Linear” than African and Middle-Eastern countries which sit at the “flexible” end of the scale.

•Latin countries will be somewhat in the middle.

•Asian countries can be anywhere, from Japan being more “linear” to China being more “flexible”

As a result, time keeping is a question of point of view: some will be frustrated by the the lack of time-keeping and others by the excess of rigidity.

When doing international business or managing global teams: know where you are on the scale and understand where your counterpart is. This simple trick will help you achieve your goals.