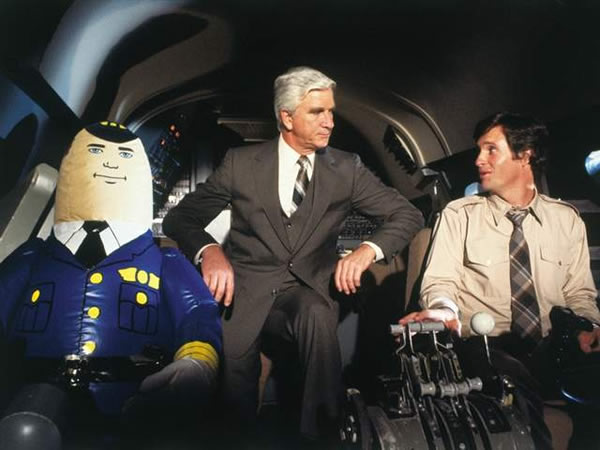 I was directly affected by a recent airline strike, flying out when it started and flying in at its peak a few days later…

What struck me the most was not so much the stress, the wait, the delays, the lack of communication, not knowing whether I would be able to be back in time to get my son who would otherwise be in the street on his own, the deserted airport terminal… 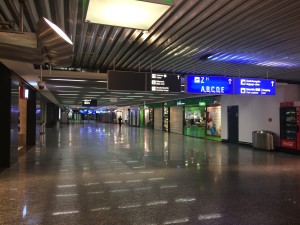 No, what struck me the most was that no one had been looking at the bigger picture to resolve the issue I had in its entirety!

Let me explain, or rather let’s try and make sense of the following problem:

Mr J is going from A to D passing through B and C.

Mr J cannot avoid going from A to B because this is the only way to continue the rest of his journey.

Between B and C, Mr J cannot be on his original flight because it is cancelled and no one can leave C.

Question: How is Mr J going to reach D?

If you answered Mr J is rebooked on a direct flight between B and D so to avoid C:

This would have made sense but is not the right answer.

If you answered that Mr J is rebooked from B to a new destination E to then be routed to D so to avoid C:

The correct answer is: Mr J is rebooked from B to C knowing full well he will be stranded in C, then rebooked after much negotiation to go from C to F so D could be reached.

Does this make sense to anyone?

What I am sure of, however, is that this “adventure” is symptomatic of how many companies  approach problem solving today: let’s address the immediate issue, we will then deal with the next one later when it presents itself.

The bigger picture, the ultimate goal, the full solution: many do not look at it even though it is what businesses must focus on. After all, customer satisfaction is what makes you stay in the game.